I hate Backing Track Bands – They are Killing Live Music!!! 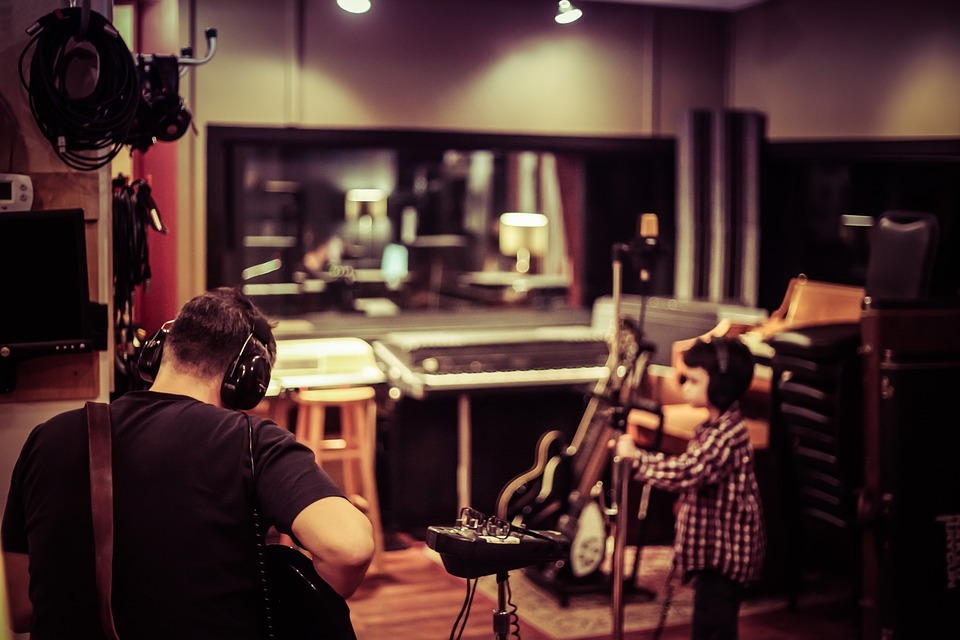 This is how a musician friend of mine described bands that use backing tracks!

I used to agree with that but I’m changing my mind…..

It really is a contentious issue among some musicians!

For many musicians it is less about the logistics and more about pride and dare I say it Ego (or lack of it)!

A lot of the debate online will focus on the “authenticity” of the musical experience.

Is a band  ” not really playing” if they use backing tracks? 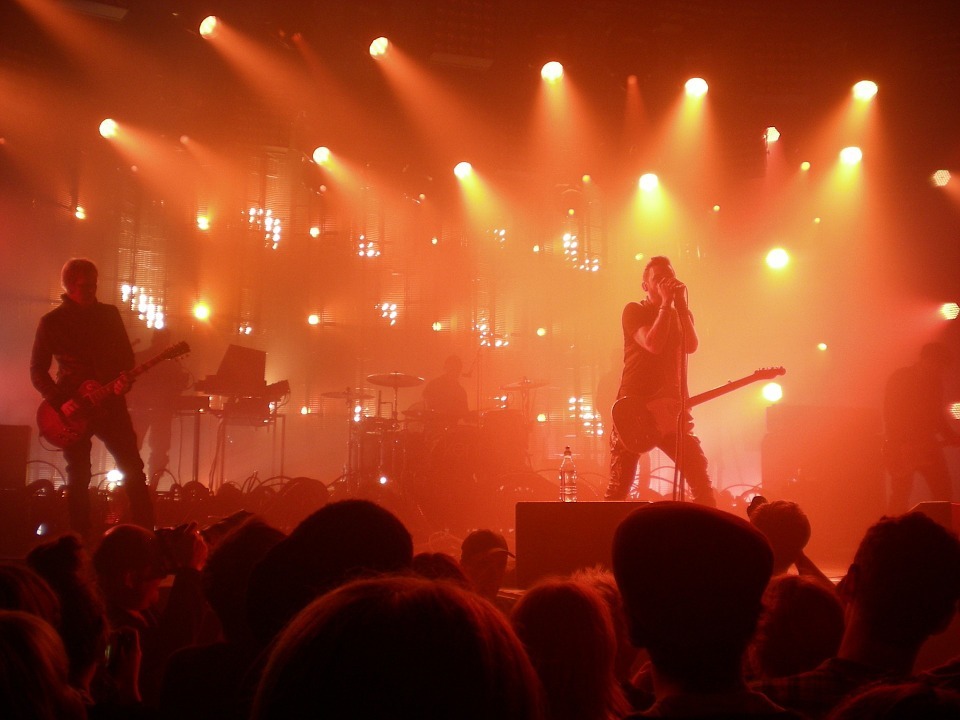 For some musicians, there is no worse insult than be put in the same bracket as a Karaoke act…an insult too far!!!

As with all things in life, it’s not just as simple as that!

How to use Backing Tracks Live?

Let’s imagine this scenario that many of us have been in as solo or duo acts.

The bar owner is limited in space – they can’t fit a live band in there anyway!

Your musical integrity dictates that you play a well crafted and perfectly executed acoustic set – just two guitars, nothing else.

“Oh!!!” says the bar owner “we have a party in here on Saturday night and I wanted to keep it lively” He continues…

“sure you could put on a CD of the drums and stuff (that’s how he will describe your professionally created backing tracks!!!) and that will have them dancing”

So your ego yells ‘stuff his gig, I’m not that kind of artiste!”

However, the mortgage is due, new school uniforms are needed and Christmas is coming?

What do you do in that situation?

A young couple getting married have not much money left to pay for the biggest, bestest wedding band in the land with a full brass section and backing vocalists but want a lively set that will entertain their guests.

You are duo that can deliver that kind of experience (I know, I know  – nothing will come close to the full live band) using pro-sounding backing tracks.

You are a fine guitarists and vocalist act who get this wedding work because frankly you are cheaper than a full band? 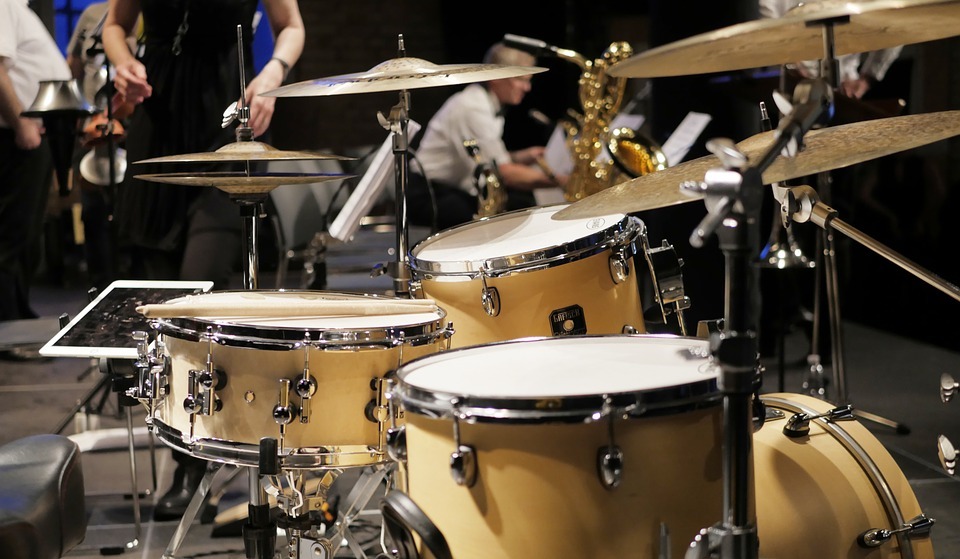 As with all good debates (and as musicians, we do like to argue!!!) there will strong arguments for and against.

If you are a brilliant singer who has fought tooth and nail with every drummer you have ever been in a band with and swore never to be in a band again!

What do you do retire and tell your gig war stories on a bar stool or use backing tracks to do what you have always loved doing?

For many musicians it’s a case of needs must!

They won’t let the criticism of other pious musicians put them off if they are making a living of something they love to do!

We would all love to play the big stages, have the full band and get paid the big wages but it defies economics for most of us

One thing there is no doubt of!

The backing track has led to a proliferation of poor entertainment in some occasions!

A very average singer with a set of speakers, mic and an Iphone can be up and running and getting gigs pretty quickly.

Couple that with a venue you owner who does not really care and you soon have a race to the bottom as far as quality and renumeration for musicians.

However, I think we forget about the punter – yes some people will not care or notice how god a performance is as a long as a beat is going (especially after some beverages!)

For the discerning music fan, they will soon make their feelings known and vote with their feet – bars will not be so well attended the nights the bad acts or on!

Music fans should start to make their voices heard – “we want live bands”, “No More Tracks” or “That duo are superb”

A bar owner will take notice then!

That said how many times have you been in a venue with the full band who are no good, poorly mixed, completely unsuited to the crowd there.

A good sounding duo or solo act using backing tracks might have actually been a more appropriate musical fit in that circumstance!

It’s probably not as simple as “Backing Track” vs “Live”?

A quality musical experience for the audience is the goal – how that is achieved is less important depending on what your view is.

I love playing with live band but have also used backing tracks. Having a good PA system with good quality backing tracks supplemented the live playing.

It mean’t we could play songs, in places that never would have had a live band in the first place, by Pink Floyd to an audience that loved the guitar playing in a song  Comfortably Numb – scroll on down to watch the video

If you are using backing tracks, good quality is your guiding principle! 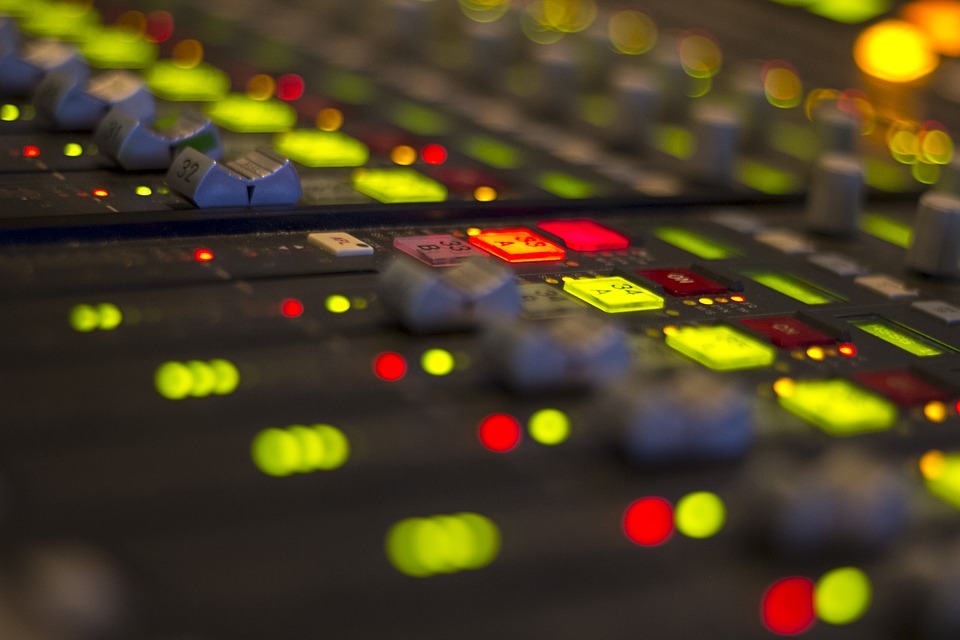 There is nothing inherently musical here and is dependent on the sound source and can be complicated to get right!

How to create backing tracks easily that sound great? Check out the Software below!

Take a look at the video below to see it operation – you can take out instruments – vocals, guitar, bass and drums – depending on what your set up is – of Comfortably Numb

Many acts supplement their live performance with pre-recorded tracks – is that any different?

Queen used a backing track in Bohemian Rhapsody – were they cheating? Did they use any recording trickery to record the song in the first place that has devalued in any way?

Backing Tracks recorded by real musicians has opened a new revenue stream for many. So not only are the backing tracks sounding brilliant for the performance but a musician has been paid to record them – surely that is a winner for musicians all around!

If you are using backing tracks – do you feel a sense of guilt? Do you find you have to defend yourself from other critical musicians?

Do Backing tracks take work away from other musicians?

Well, that my friends is the question (and one that causes raging rows in forums and Musician’s Facebook Groups)

The answer probably is a yes and no!

There is no doubt that many venue owners will use the backing track band as a way to cut costs.

We have to remember that it is their business to do as they please!

We as musicians don’t have an inalienable right to demand they hire the full live band and pay top dollar!

I really don’t know what the answer is and I understand the arguments both ways!

When it comes to playing a gig with backing tracks…a choice over my “musical integrity” and Christmas presents for my kids I know which one I will choose.

Where my musical integrity does come in though is having the backing tracks sound amazing with a superb PA system and audio gear.

I also make sure my guitar sound is the best I can get with my gear!

Most importantly – we put on a great show (lights, performance, the whole lot!!!) – we often have anti-backing track musicians begrudgingly congratulate our set up.

Have a play around with this Backing Track App HERE

1 thought on “I hate Backing Track Bands – They are Killing Live Music!!!”