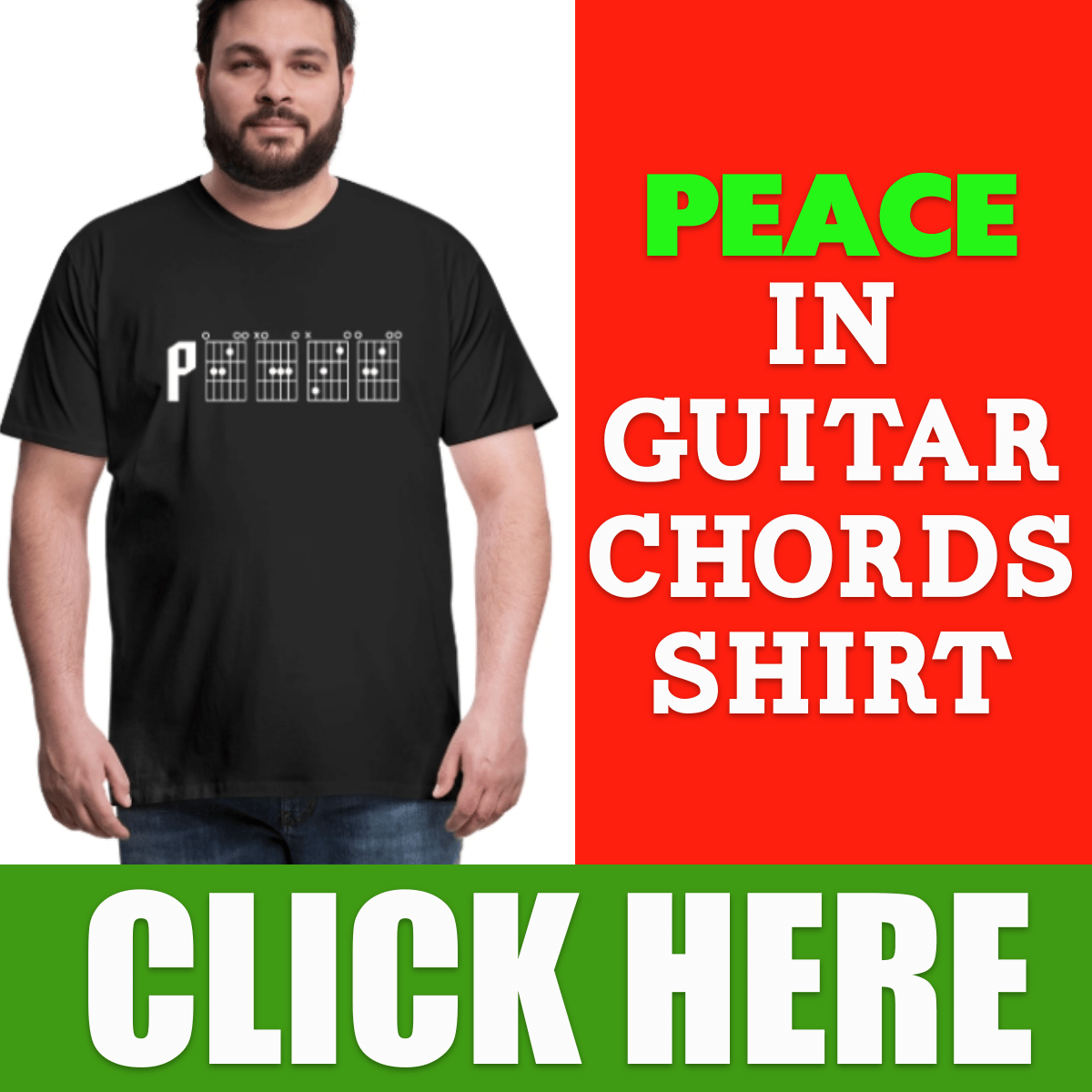 Glen Campbell, who sadly passed away yesterday after a long illness, will be remembered for his beautiful voice and his hit songs – Rhinestone Cowboy and Wichita Lineman- but in the guitar playing world he is celebrated as a legendary session guitarist!

He has played guitar on many music stars songs from Elvis Presley to the Beach Boys to Frank Sinatra.

Glen was part of a studio session group called The Wrecking Crew who were the music recording industry go to music crew for literally thousands of songs in the 1960’s.

The Wrecking Crew featured on many hits songs.

The wrecking crew associated acts are a who’s who of 1960’s top musical talent.

The Wrecking Crew got their name because they were seen as rock and roll upstarts by the older, established musicians.

So for any of you who just know Glen for the tremendous career that he had in his own right, you might be surprised to learn that he cut his music teeth as a much sought after session guitarist.

Are you a Singer or a Musician? Jam along to these cool, customisable music balking track of Glen’s Wichita Lineman, Rhinestone Cowboy, or Galveston

Take a look at some of the classic songs which features Glenn’s guitar playing.

Click the link below for the mind blowing, online backing track tool that lets you play these HIT songs as if you were in the band!

We cant wait to see your video performances on Facebook!

You might even go viral with your guitar performances!


Have some fun with this – take out the guitars, The King or whatever you play Viva Las Vegas

Frank Sinatra – Strangers in The night

I’m a Believer – The Monkees

I get Around – Glen Campbell The Beach Boys –


Have some Surf Guitar Fun yourself here I Get Around


It’s Gone, Gone to you to play the guitar on this Lost That Loving Feeling